Nowadays, leading online platforms like Google, Facebook and Amazon bring people convenience, at the same time, cause serious problems such as personal data leaks and inappropriate contents dissemination. Governance on communication has always been one of the core research directions of Taiwan Institute for Governance and Communication Research (TIGCR). On April 7-11, TIGCR was honored to host Professor Terry Flew’s visit, the current President of International Communication Association (ICA) and Professor of Media and Communication in the Creative Industries Faculty at the Queensland University of Technology, Australia.

Flew delivered the public speech titled “The Platformised Internet” on April 9 morning, chaired by Trisha, T. C. Lin, Chair of International Research and Collaboration Committee of TIGCR and Associate Professor of Department of Radio and Television of NCCU. After Lin’s brief introduction on Flew's contribution in digital platforms research and outstanding academic performances, Flew then shared his insights into how global digital platforms impact media environment with perspective of online governance. This speech attracted nearly 140 attendees, including reputed scholars, media practitioners and students. 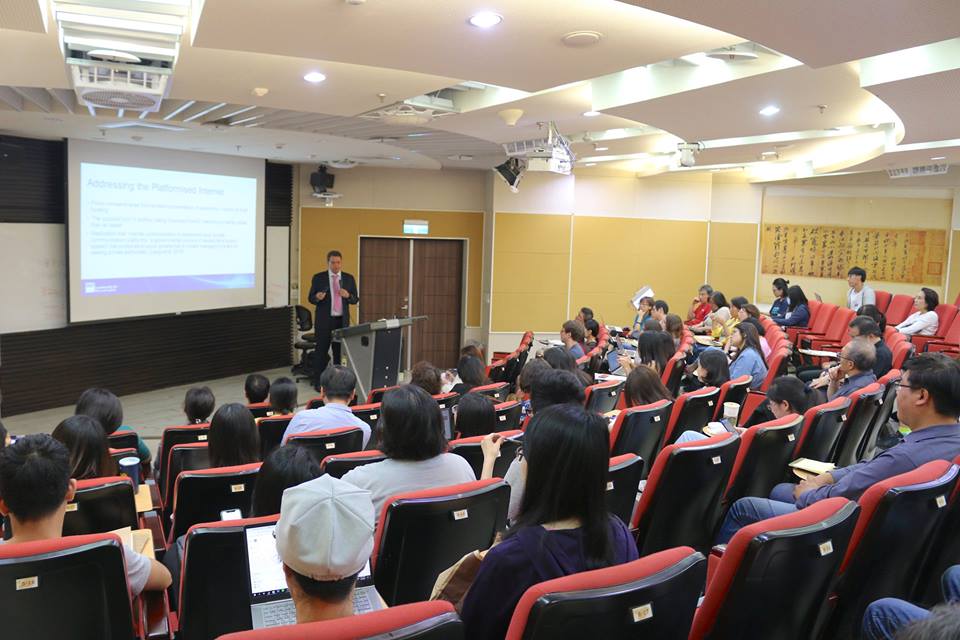 The speech attracted nearly 140 attendees, including scholars, practitioners, and students.

Flew’s speech focused on digital platforms’ derivation and regulation. He indicated that digital platforms are markets co-constructed by the providers and users. Problems existed in digital platforms like resources monopoly, data sovereignty, potentially harmful content, Cyberbullying and misleading information (‘fake news’) should be self-censored by platforms and government with the concern of heterogeneity among different platforms. He also quoted Sims, the Chairman of Australian Competition and Consumer Commission (ACCC), “All companies which obtain a substantial degree of market power, are subject to the special responsibilities of dominant firms.”

Besides, he suggested that governments worldwide should not only pay attention to economic growth, but engage in promoting public welfare and development of digital platforms. It is time to implement regulations as resorts of online digital governance, which would conquer heterogeneity among different platforms and balance interest between market and users. Attendees are active to raise questions after speech, Flew also share several cases of digital governance around the globe. 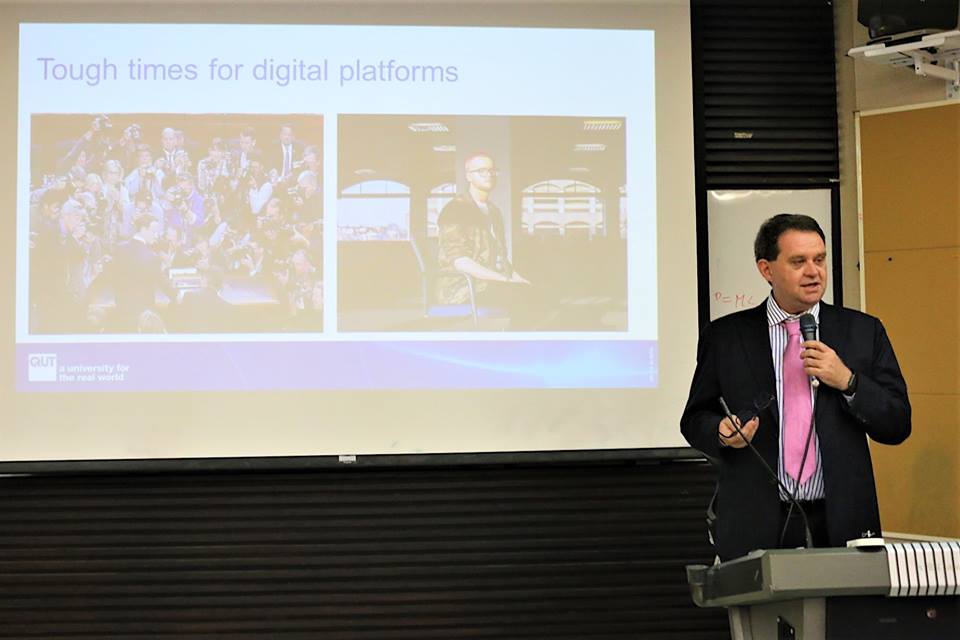 In the afternoon, TIGCR invited Flew to attend the close-door discussion. The discussion started with the introduction of TIGCR hosted by the Associate Director, Chingching Chang, University Chair Professor of Communication College of NCCU. Understanding the research domain and future development of TIGCR, Flew showed his highly recognition towards the center, meanwhile, he presented the institution which he is currently affiliated: Digital Media Research Center and Digital Observatory of Australia. He anticipated that TIGCR can have more academic collaboration and exchange with institutions in Australia.

With past experiences in policy suggestions in governments and NGOs, Flew also shared how to convert his research implication into policy suggestions. During the discussion, Flew also exchanges in-depth observation with TIGCR members on media policy and related issues in media environment and industry of Taiwan, Australia and even extend to the globe. Members of TIGCR are looking forward to have further collaboration with Flew and where he is affiliated in the future. 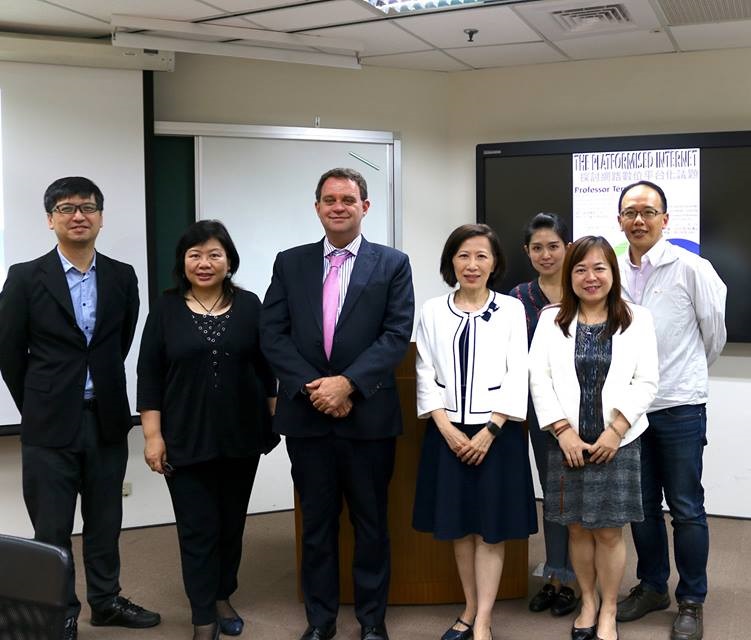 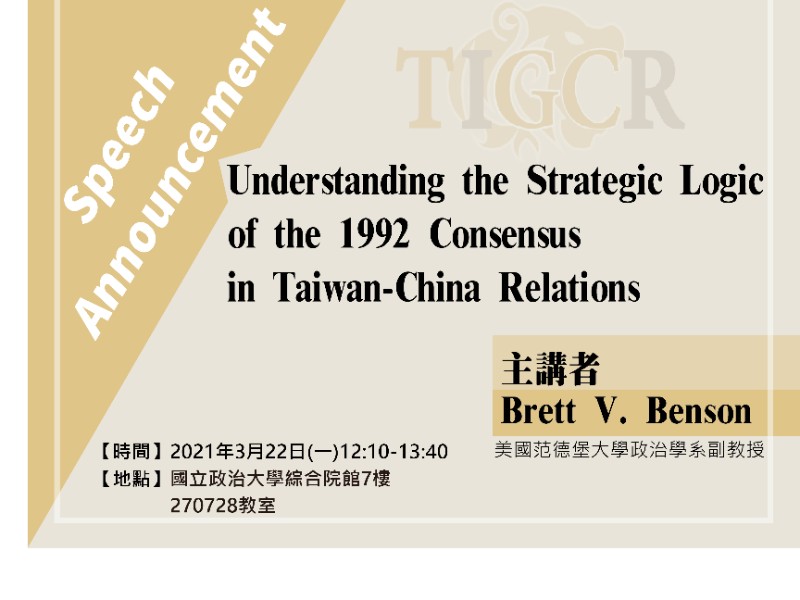 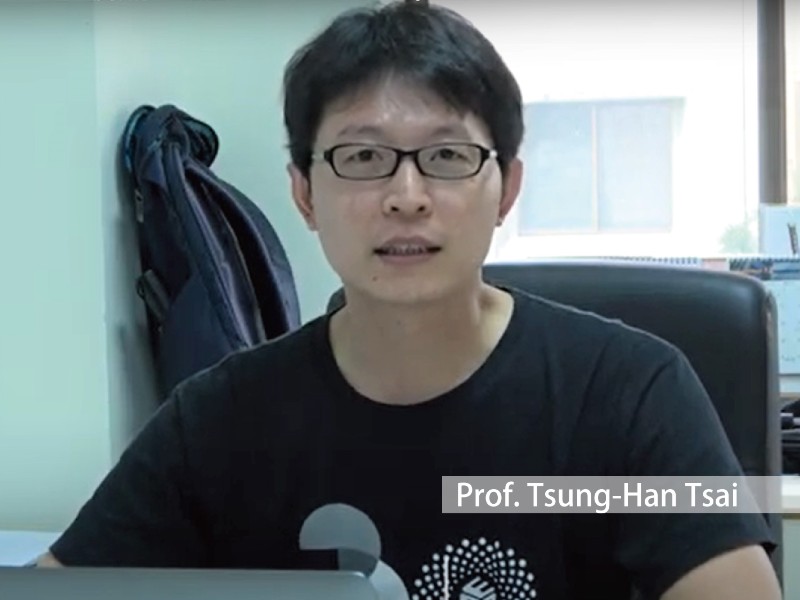 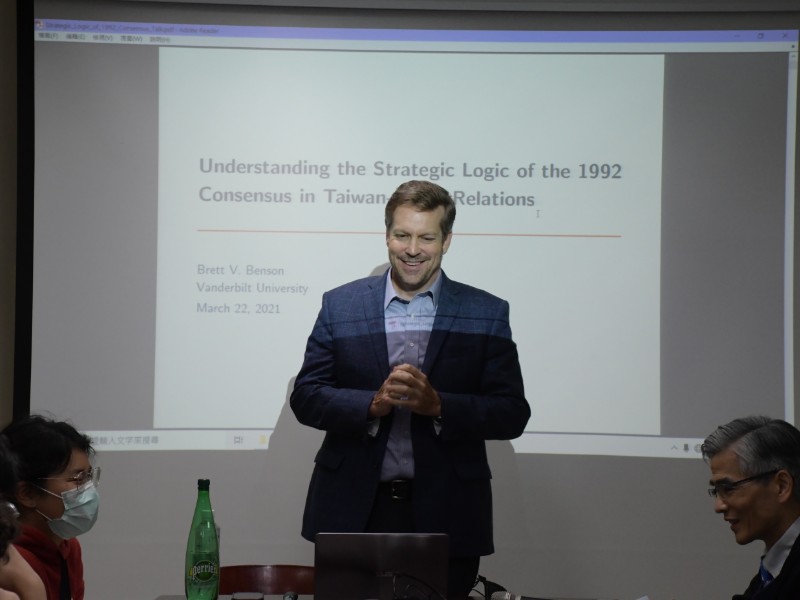 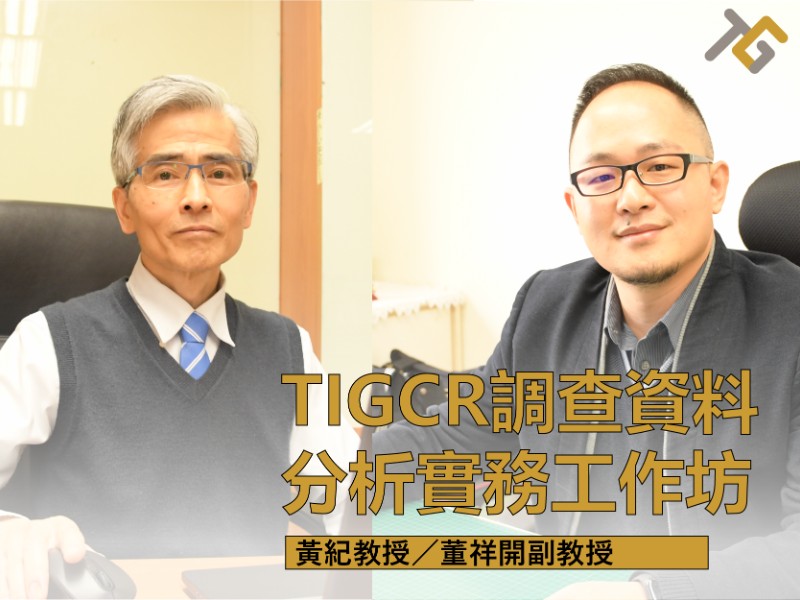