TIGCR and National Chengchi University’s Department of Public Administration Taiwanese Government Bureaucrats Survey and Research Team held the workshop “Bureaucrats and Government Efficiency: Analysis from the Seventh Taiwan Government Bureaucrats Survey (TGBS VII) Data Archives” on November 5, 2021, for the Taiwan Association for Schools of Public Administration and Affairs (TASPAA) Conference held at the Central Police University. This event could be attended either physically or virtually, and was simultaneously live-streamed in the Facebook group “Maokong Forum.”

U.S. scholar, Assistant Professor Li-Yin Liu of the University of Dayton, was invited to the workshop and gave a speech via conference call. The topic of the speech was “Cultural theory in the study of public administration: an overview and its potential in Taiwan.” Its content focused on the cultural theory and its application in public administration studies, in the hopes of exploring brand-new insights inspired by the interaction and combination of the cultural theory and TGBS.
Through this workshop, the participating scholars exchanged their research results. Through mutual feedback, the scholars explored issues related to the careers of civil servants, hoping that the results of their research can motivate the refinement of the civil service system, not only enhancing the functions of the system, but also improving the personal well-being and career paths of civil servants. 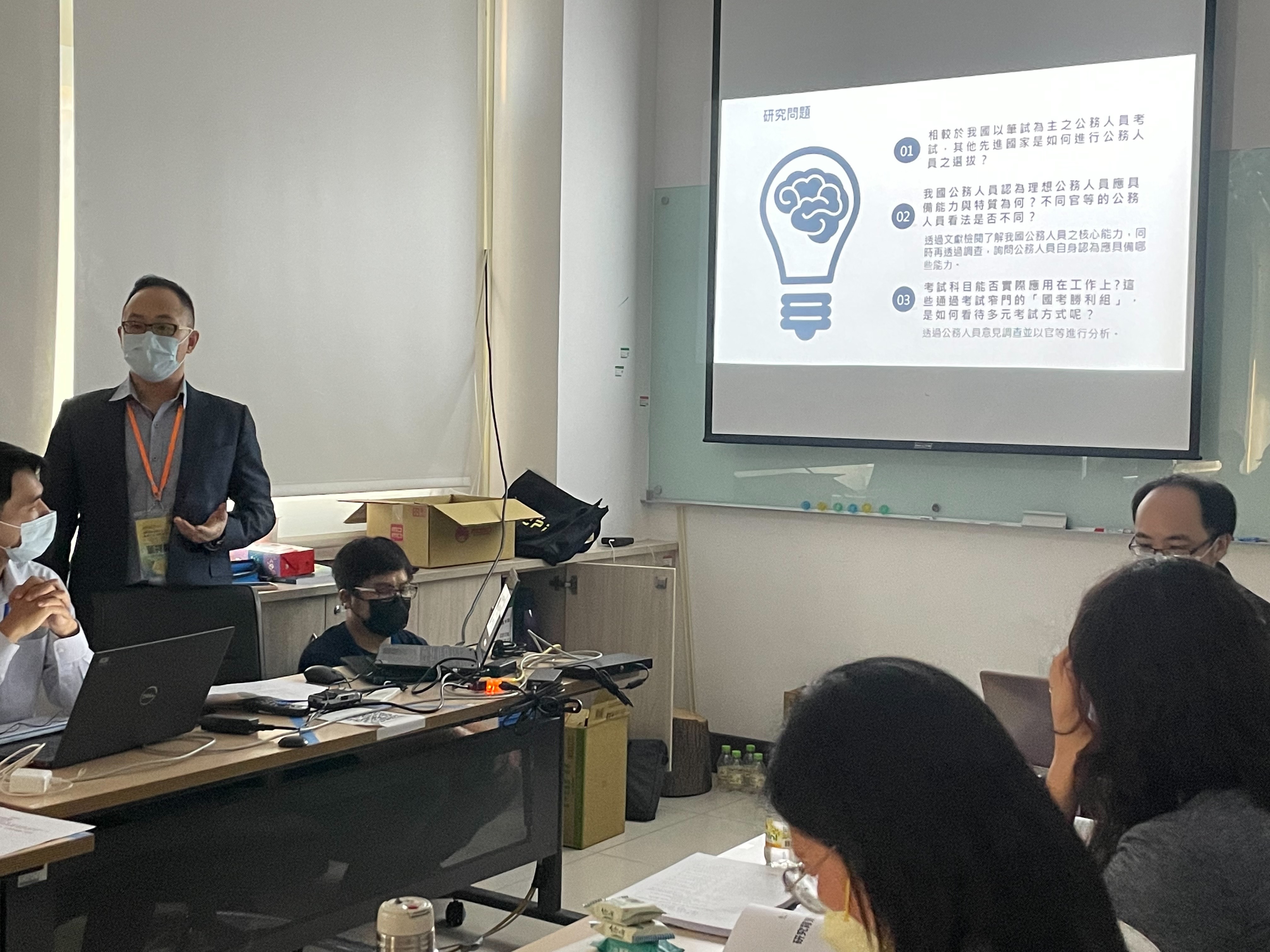 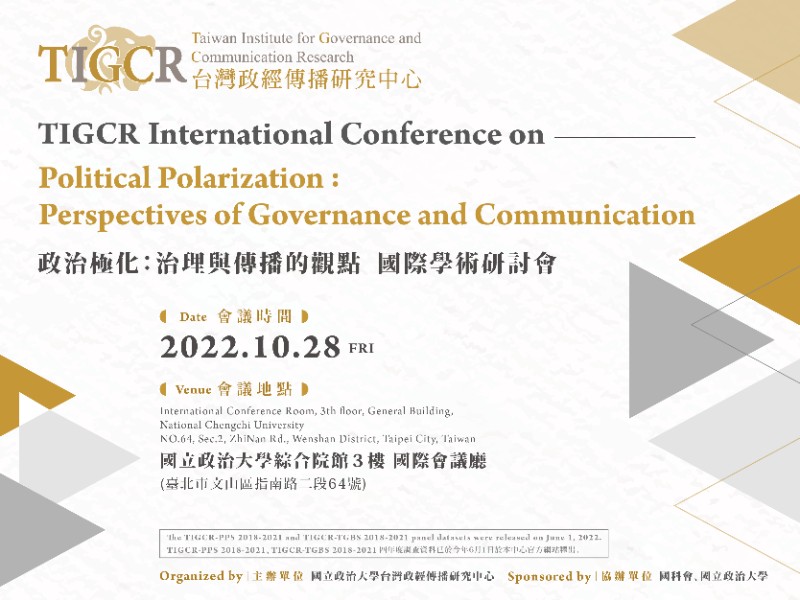 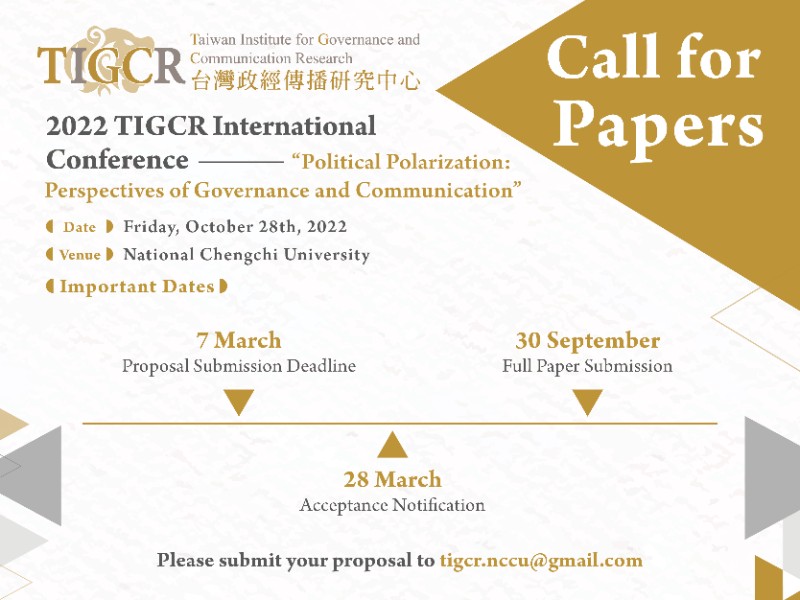 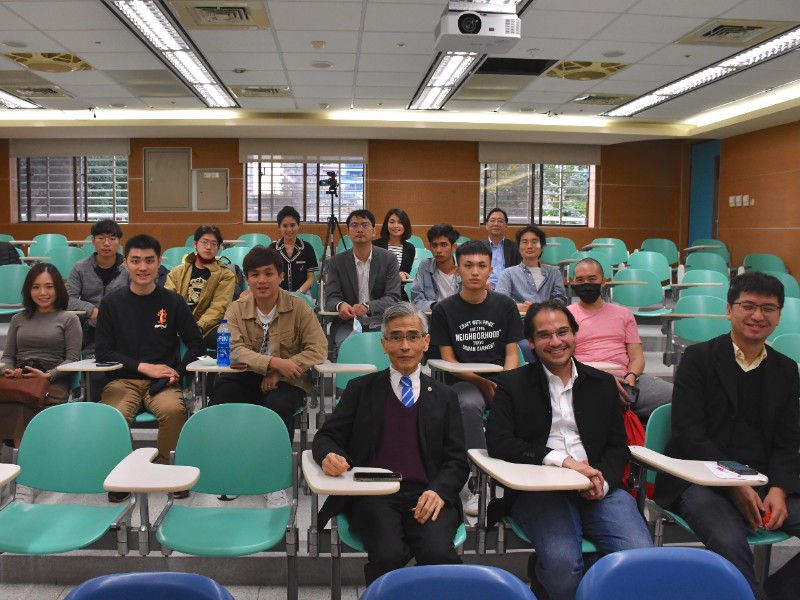 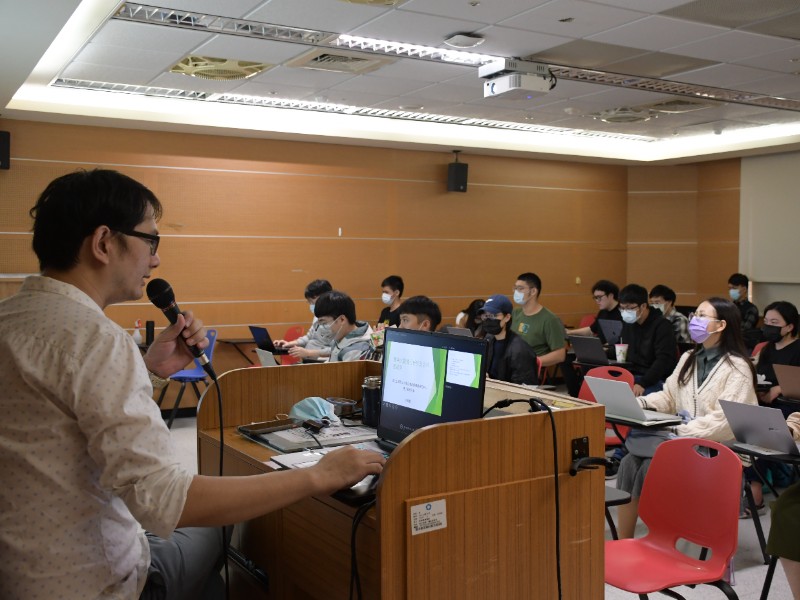 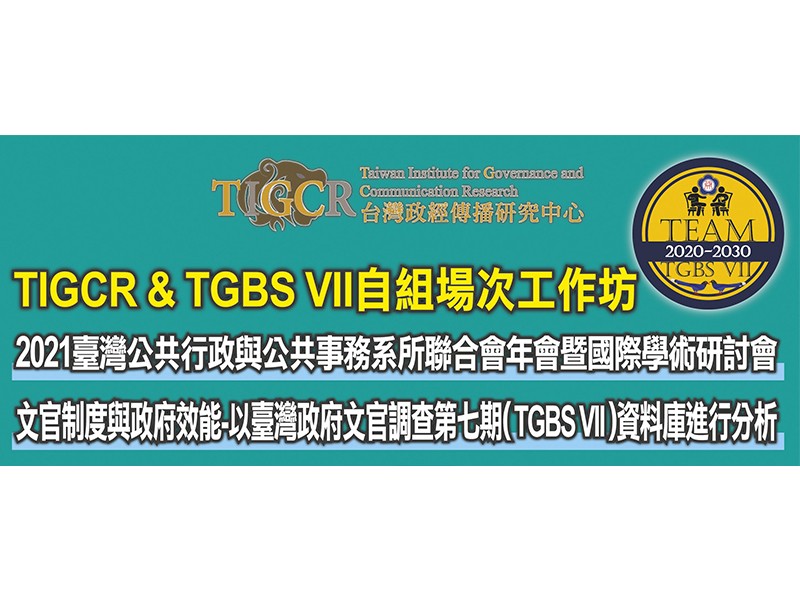